After years of grief and frustration, Clark County and Vancouver need the DOJ to intervene
By Enoka Herat

Today, our organization and more than a dozen others sent a letter to the United States Department of Justice to formally request the agency investigate the Vancouver Police Department (VPD) and Clark County Sheriff's Office. It’s a request we don’t make lightly, but given the situation in southwest Washington, it’s time for a new approach.

Law enforcement in Vancouver and Clark County have killed eight people within a two-and-a-half-year period. When controlling for population size, it’s one of the largest concentrations of police killings across the state since voters passed Initiative 940, a measure intended to create a statewide de-escalation and mental health training requirement for law enforcement.

Of those eight killings, 63% of the victims were men of color, including three Black men and two Pacific Islanders, even though these two groups account for just about 3% of Clark County’s population. The remaining three victims were men experiencing both homelessness and a mental health crisis. Police justified the use of lethal force in nearly all cases with the same narrative: that the person “failed to comply.” They blamed the victims, but many of the cases lack corroborating evidence or witnesses who don’t work for the departments, leaving the public with only the officers’ narrative. These tragedies, on the other hand, make clear that officers did not make meaningful efforts to de-escalate or use less lethal alternatives. Instead, multiple officers pointed their firearms and eventually shot and killed people.

But it’s not just deadly force that plagues Vancouver and Clark County. Disparate policing in general is rampant in the community. VPD’s own data shows people of color are overrepresented in use of force incidents, considering their share of the population, and are significantly more likely to be subjected to force than their white neighbors. Even more alarming, VPD’s own calculations — as well as data from a third-party report — show that between a quarter to a third of the department’s force in recent years was applied to residents experiencing mental illness. When some of Vancouver’s most vulnerable residents need compassion and help, some in law enforcement have chosen to respond with aggression.

And yet we’ve also heard from community members that when people of color need protection, officers are not always there to help. Records we obtained from these agencies indicate a deference given to known white supremacist extremist groups. Law enforcement has previously designated events held by known extremist organizations as “expressive speech,” while not giving that designation to vigils held against police violence. Internal communications have shown that they’ve sought to protect those who attended the former, while speaking dismissively about those who attend the latter, despite a duty to protect the constitutional free speech of all residents, and despite a well-documented history of extremist organizations inciting violence nationally and locally.

A blatant example of this deference occurred in October 2020 at a vigil for Kevin Peterson Jr., one of the victims listed in our letter to the DOJ. A hostile group of white supremacists drove trucks through the vigil and physically assaulted members of Peterson’s family and supporters with bear mace, paintballs, and other threats of violence. Law enforcement failed to respond, allowing members of Patriot Prayer, the Proud Boys, and other extremist organizations to terrorize peaceful mourners. Many of those gathered required medical assistance after the attack.

This cannot stand. The actions of law enforcement in Clark County — over-policing its communities of color and most vulnerable residents while showing favoritism toward white supremacists — only exacerbates mistrust of police and a sense of fear.
All residents of Vancouver and Clark County deserve equal and professional treatment by police officers, and law enforcement should prioritize protecting all residents, particularly the most vulnerable in the community. For years, residents’ calls for change have gone unanswered. A federal investigation is necessary to get more information and to take action to ensure that all residents are treated equally.

It is the correct path forward. 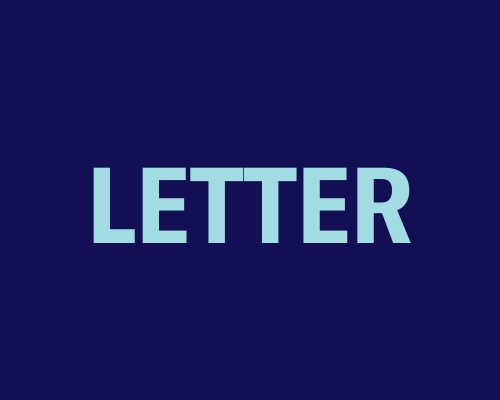 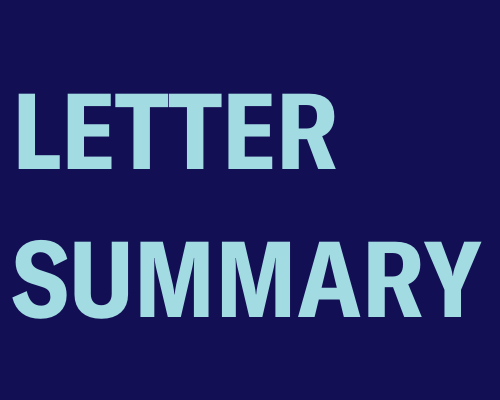