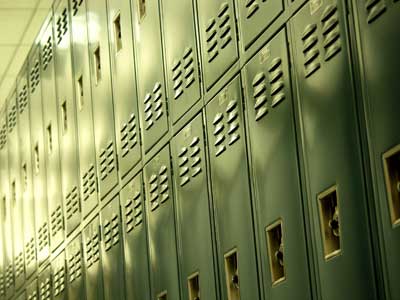 Recognizing the importance of parents’ involvement in their children’s education, the Washington Court of Appeals has overturned the conviction of a parent prosecuted for trespassing at her child’s school. The court found due process rights were violated when the parent was not told she had a right to appeal the school district’s trespass notice. The ACLU-WA submitted a brief in the case explaining why a school cannot banish a parent from her child’s school indefinitely without any opportunity for a hearing to challenge the allegation that she was causing a disruption.

The lawsuit (State v. Green) arose when a mother was banned indefinitely from school grounds, or “trespassed,” of her son’s elementary school in the Kent School District after she repeatedly asked pointed questions about curriculum, district policies, textbooks, and lesson plans at a “Curriculum Night” event held for parents. The district denied her request for a hearing to challenge the trespass order. She ended up being cited and criminally prosecuted for going back to the school twice – once to try to attend a parent-teacher conference and a book fair, and once to pick up her son from a science fair.

The court explained that parents have a legal right to access their child’s school and a clear interest in observing their child’s activities at school.  Because of the importance of this right, due process principles require that the school district clearly notify the parent of the right to appeal the trespass notice, before it can be assumed that the notice is legally valid.

The court also ruled that the prosecution failed to prove that the school district was justified in banning the parent from her son’s school. While schools have authority to regulate access to school grounds to ensure a safe and productive educational environment, there was no proof that the parent disrupted a classroom procedure or learning activity. The prosecution’s only witness had no first-hand knowledge of what the parent allegedly did that led to the banishment. Thus, her convictions for trespassing had to be dismissed.

The ruling was issued on Sept. 27, 2010 and is available online at www.courts.wa.gov/opinions/index.cfm?fa=opinions.showOpinion&filename=630016MAJ.