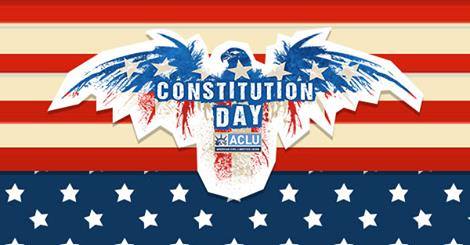 In Cambodian Boys Don’t Cry, Rasmey Sam speaks about the horrors of the Khmer Rouge regime and how fortunate he feels being able to attend Cal State San Bernadino. He reflects on how formative those years had been for him, and how he was happy to be able to rebuild his life in the United States.

My parents will never be Rasmey Sam, but like him they came to America, seeking the promised opportunities that they couldn’t find in Taiwan’s then-current political climate. They were two of a mere handful of foreign students in a Midwest university, having immigrated to the States for a better education.

Like Rasmey Sam, they started their lives all over again in the United States with only a rudimentary grasp of English and little governmental protection.

The United States was built by people like my parents and Rasmey Sam. People who were looking for a place to create a new life, a better life, than the one they had before. In the midst of racism and stereotyping, Rasmey Sam was granted asylum and my parents passed their citizenship test. But they are only a small few success stories.  Our nation can be hostile to newcomers.

I still have friends who cannot leave the country because they lack the proper documentation. I have nationless family members who live in America in exile and know of people who would rather die than call the police in a country that promised to home the homeless and catch the tempest tost. These are the people for whom the U.S. was created, for whom the Constitution was written. Remember that—that’s important. Remember where we all came from before we arrived in the U.S.

By far the most interesting quality of our Constitution is that the United States, a country built upon immigration, fully articulates the core values of our nation within the first three words: We the People. Instead of a promise by the government to the people, it is a declaration from the people to the government. It is a document that tells everyone that they are free, regardless of origin, to start anew in a country that sees itself not as “us” versus “them,” but as one people.

As a people, we celebrate the ratification of the Constitution because it reminds us of what a small, ragtag bunch of foreigners can do when we work together to be taken seriously as a new nation, in which young people like myself and my friends hold the key to shaping the nation in our likenesses—Chinese, Dominican, Jewish. The Constitution exists not to remind us that we can achieve the impossible, but that we are the impossible. We are the culmination of over two hundred years of hard work that started when a little boat landed on Plymouth carrying refugees from an unwelcoming continent.

Check out our online publications that deal specifically with student rights by clicking here.