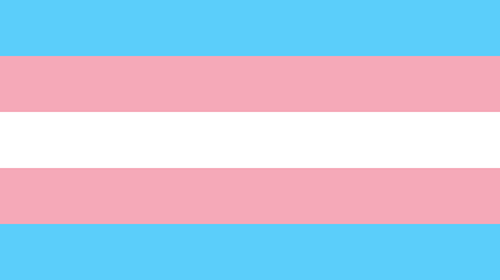 The ACLU of Washington applauds WA Insurance Commissioner Mike Kreidler for his recent action supporting the rights of transgender people. Kreidler wrote to health insurance companies on Wednesday to make clear that it is illegal to discriminate against transgender policyholders under state and federal law.

As Kreidler explained, if a health insurer covers medically necessary services for its enrollees, it cannot deny those services for a transgender person solely on the basis of a person’s gender status.  “Transgender people are entitled to the same access to health care as everyone else,” he said. “Whether specific services are considered medically necessary should be up to the provider to decide on behalf of their patient.”

While state insurance law doesn’t require insurance companies to cover sexual reassignment surgery, it also doesn’t prevent insurers from adding this coverage if they chose to do so. The commissioner added that, “Future regulatory steps will depend on the response of insurers to today’s letter and the number and nature of consumer complaints received in response to today’s announcement.”

You can read the letter at http://www.insurance.wa.gov/about-oic/news-media/news-releases/2014/documents/gender-identity-discrimination-letter.pdf.