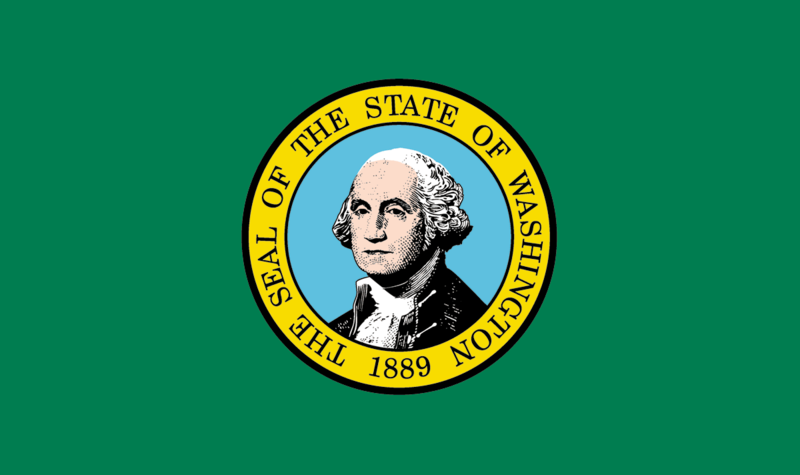 Last week the House Public Safety and Emergency Preparedness Committee dedicated an entire two-hour hearing to HB 1550, which would tax and regulate adult marijuana use. It seems that legislators are finally giving this issue the attention it deserves.

As reported by numerous media outlets (Spokesman Review, KOMO News, Kitsap Sun, Associated Press), the hearing featured testimony from a variety of influential Washington stakeholders. As reported on Kirotv.com, here are a few choice quotes from the hearing:

You can watch the entire hearing by clicking here.

Thanks to Chairman Christopher Hurst for giving HB 1550 a fair hearing. Look for a committee vote on the bill in the coming weeks.