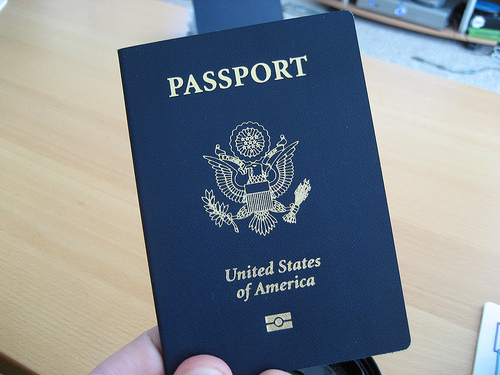 Great news! In “recognition of different types of families,” the U.S. State Department has announced its decision to offer gender neutral passport applications. These revised applications, which become available next month, will replace the terms “mother” and “father” with “Parent 1” and “Parent 2” and “remove significant challenges for the two million children being parented by [LGBTQ] parents.” This is another positive step by the State Department in relationship to LGBTQ community; last year the department modified a previous rule that transgender applicants could not modify their passport gender designation unless they had undergone gender reassignment surgery.