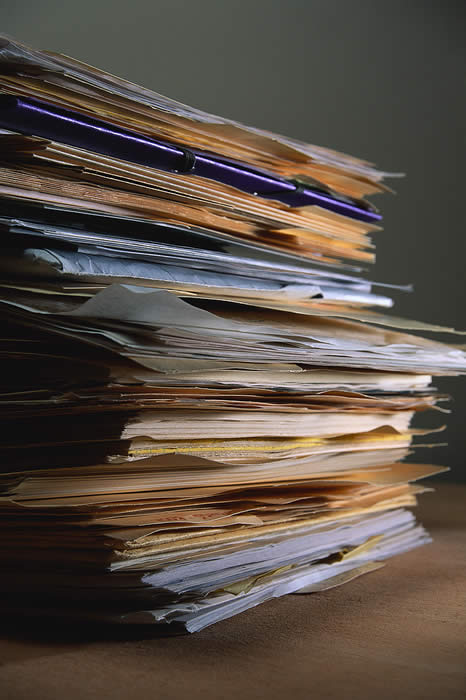 The right to obtain government documents is an important right for all people in Washington. It helps the public know what the government is doing and hold government agencies and officials accountable for their actions.

The Washington Supreme Court recently ruled that government agencies, including the Department of Corrections, must comply with the rules for public records requests, even when the requester is a prison inmate. The agency and its employees cannot go to court to stop the disclosure of the records without including the requester in the lawsuit. The court handed down the decision in Burt v. Department of Corrections on May 13.

Washington state has a strong law allowing any member of the public to request public records from government agencies. Using that law, an inmate at the state prison in Walla Walla submitted a request for public records relating to certain prison guards and employees.

Agreeing with the majority, Justice Richard Sanders wrote a separate opinion emphasizing that prison inmates have the same rights as any other person in making public records requests. He also admonished the Department and its employees for their conduct in this case and explained they must follow the same rules as everyone else in responding to public records requests, despite the requester’s status as an inmate. He urged judges to be “most skeptical of proceedings, such as this one, that have all the earmarks of a collusive lawsuit.”

The dissenting opinion agreed with one of the ACLU’s points. The ACLU believes that public records requesters should not be forced to be party to a lawsuit just because they exercise their right to see public records. Requesters must be given the chance to join the suit if they want to, but they should be free to decline participation if they wish.