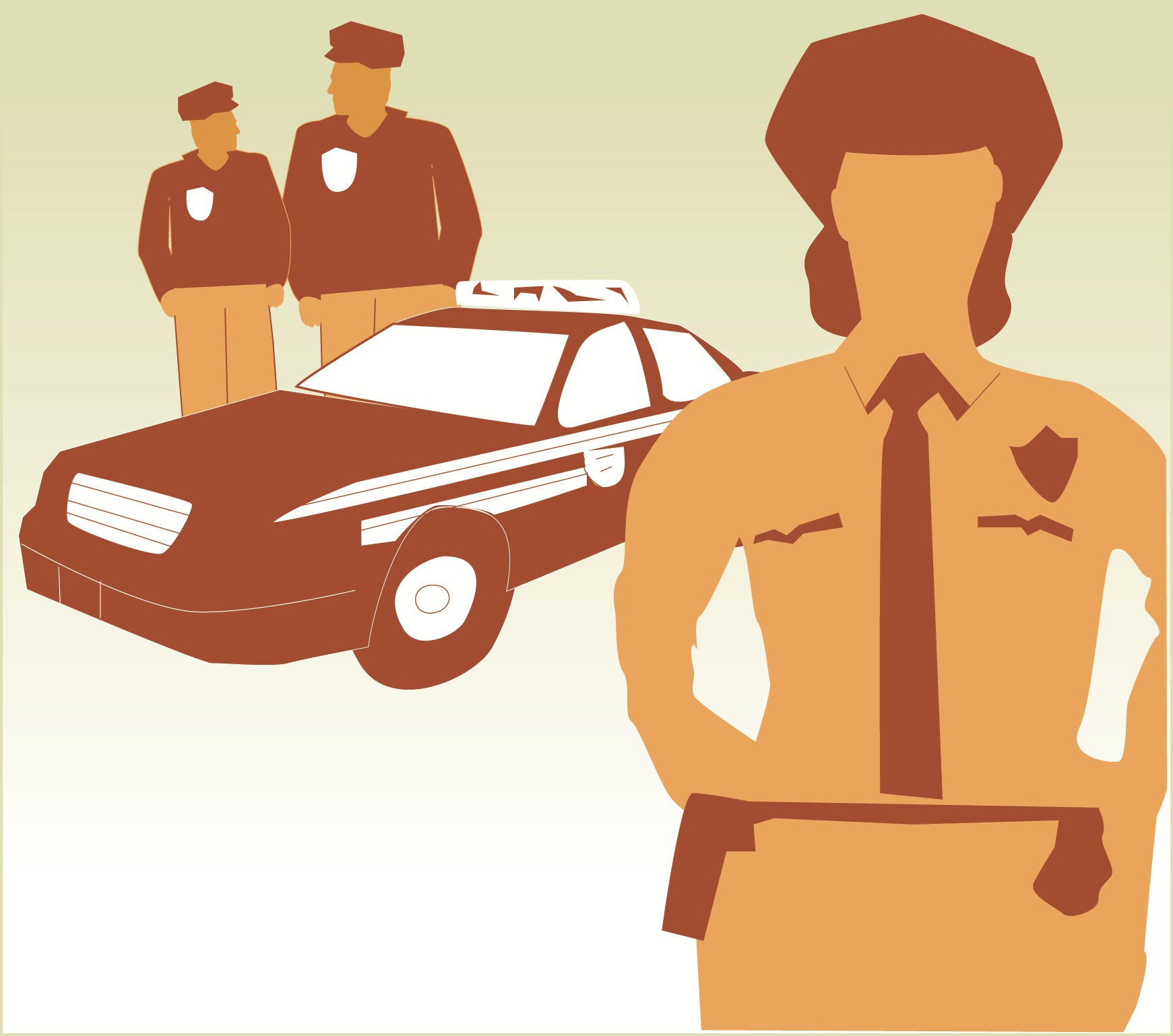 Last Thursday, the Washington Supreme Court decided a case (State v. Snapp/Wright) involving the warrantless search of a couple of cars after the drivers had been arrested and secured in patrol cars. Both drivers had been arrested for drug offenses, and the police claimed there was reason to believe drugs would be found in the cars (although, in fact, no drugs were found in one case). Searches like that are allowed under the Fourth Amendment of the U.S. Constitution, due to an exception created by the U.S. Supreme Court a couple of years ago (in the Gantt case).

The question facing the Washington Supreme Court was whether those searches violated Article 1, Section 7 of our state constitution, whose privacy protection is stronger than the Fourth Amendment.  By a vote of 8-1, the Court agreed with the ACLU-WA that these searches violated the state constitution.
We had submitted a friend-of-the-court brief emphasizing the importance of a warrant issued by a neutral magistrate to effectively protect privacy. Without a magistrate’s intervention prior to the intrusive search, there is no effective check on overzealous police officers, since there is no practical remedy for an unlawful search after the fact.

In addition, allowing a warrantless search based on a “reasonable belief” creates the wrong incentives for police, encouraging improper searches of innocent people. After all, if there truly is reason to believe there is evidence of a crime in the vehicle, it is easy enough for the officer to secure the vehicle and obtain a warrant. It’s only in cases where a warrant would be difficult to obtain—cases where there is nothing more than a hunch at play—that this exception comes into play. It encourages officers to go ahead and search, and then try to come up with justification after the fact (and after evidence/contraband is found) as to why there was reason to believe it would be found. Of course, that is likely to result in many searches of innocent people which turn up nothing. Only the certainty of inadmissibility will prevent such abuses.

Especially pleasing is the language the Court used. It emphasized the difference between our state constitution and the Fourth Amendment. Under the latter, the most important question is the “reasonableness” of a search, and we have seen too often over the years how courts can decide after the fact that a search was reasonable.

In contrast, under our Article 1, Section 7, the key question is whether or not a search is supported by “authority of law”—either a warrant, or a “narrowly applied” exception to the warrant requirement. Here, there is an historical exception to the warrant requirement, allowing searches incident to the arrest of a person. But the exception exists only for the narrow purposes of ensuring that an arrestee can’t grab a weapon or destroy evidence. As the Court recognized, those purposes no longer exist once an arrestee is handcuffed and placed in a patrol car. The Court refused to bend the line: “The authority of law to search under article I, section 7 is not simply a matter of pragmatism and convenience.”

Once again, I’m proud to live in a state with such strong privacy protection in its constitution—and with a state Supreme Court that repeatedly embraces that protection, rather than looking for ways around it.