This court case is completed 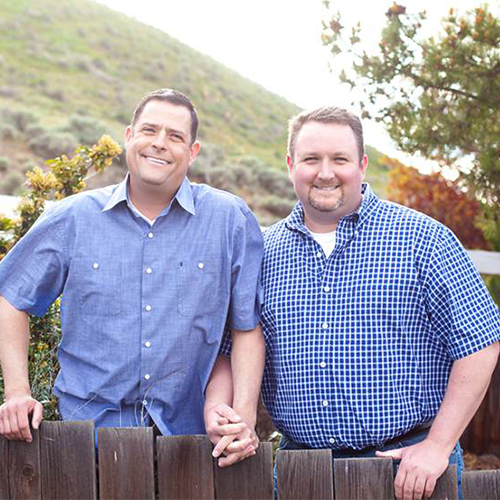 The ACLU filed a lawsuit on behalf of a gay couple in Kennewick against a florist that refused to sell them flowers because of their sexual orientation. The suit says that the refusal of Arlene’s Flowers to sell flowers to the couple violates the Washington Law Against Discrimination.

Filed in Benton County Superior Court, the lawsuit is seeking a court order barring the florist from discriminating against customers on the basis of sexual orientation and damages for the violation of the couple’s rights.