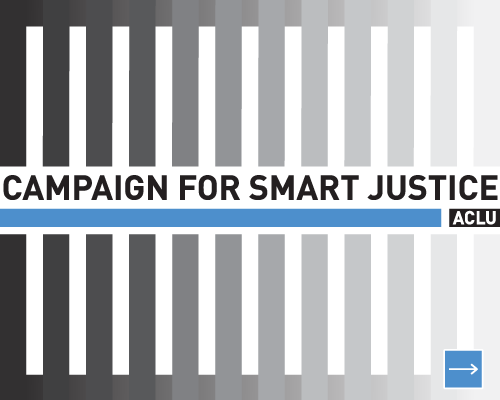 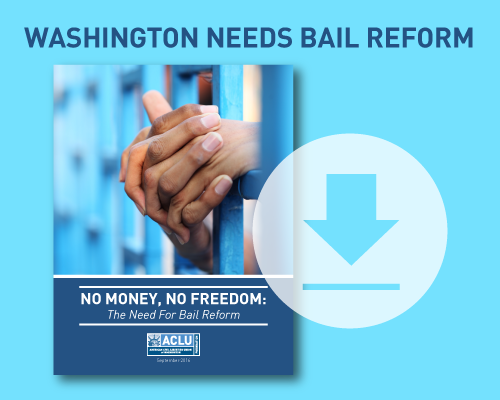 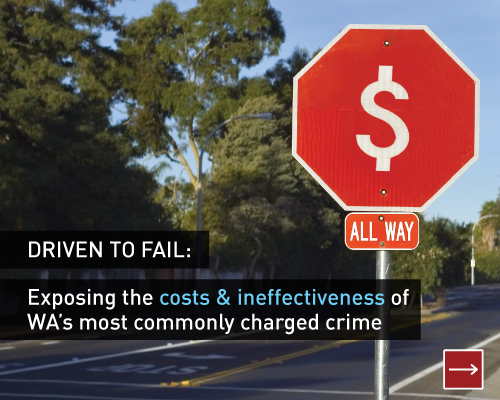 News Release, Published:
Wednesday, February 19, 2014
Eileen Farley, Director of the Northwest Defenders Division of the King County Department of Public Defense, has been selected as Public Defense Supervisor for Mt. Vernon and Burlington.  The position was established by the U.S. District Court in Seattle in its December 2013 ruling that the cities’ public defense system deprives indigent persons who face misdemeanor criminal charges of their fundamental right to assistance of counsel. The court required the cities to hire a supervisor to ensure their defense system complies with constitutional standards, and the court is keeping jurisdiction over the case for three years while reforms proceed.
Read more

News Release, Published:
Thursday, December 5, 2013
December 5, 2013 In a resounding ruling for fairness in the criminal justice system, the U.S. District Court in Seattle has found that the public defense system of Mt. Vernon and Burlington deprives indigent persons who face misdemeanor criminal charges of their fundamental right to assistance of counsel.
Read more

Published:
Tuesday, November 26, 2013
The extraordinary expense of Washington’s death penalty cases was in the news again this month, with taxpayers on the hook for most of the cost.
Read more

Published:
Thursday, July 18, 2013
The Sixth Amendment to the United States Constitution guarantees every person the right to a fair trial.  However, if the prosecution is making racist remarks and presenting racially-charged evidence throughout the trial, this right is violated.
Read more

Published:
Wednesday, June 12, 2013
The Seattle City Council voted unanimously to enact a law that would prevent employers from automatically rejecting any applicant with a criminal record.  The goal of the bill, sponsored by Councilmember Bruce Harrell, is to reduce the long-term effects of a criminal record by allowing applicants to be considered on their merits before being denied simply because of a record.
Read more

News Release, Published:
Tuesday, June 11, 2013
A landmark lawsuit to ensure fairness for the accused in Grant County has concluded with major improvements in the county’s felony indigent defense system. The suit wrapped up in April after seven years of court-ordered monitoring – the first time a county public defense system in Washington had undergone such comprehensive oversight. The suit was brought by the ACLU of Washington and Columbia Legal Services.
Read more