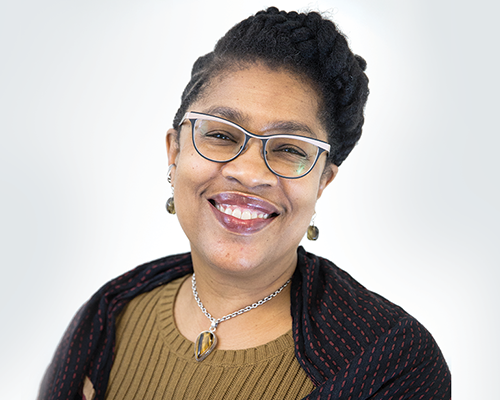 The Board of Directors of the ACLU of Washington (ACLU-WA) is proud to name Michele Storms to succeed Kathleen Taylor in the role of Executive Director.

“I believe in the promises of the Constitution, though I also believe they are still too far from being realized for too many people. At this moment in time, the values that so many of us hold dear are at risk,” said Storms. “The ACLU is an organization uniquely positioned to uphold peoples’ rights and freedoms. I look forward to partnering with our staff, board, community partners, activists, and supporters across the state to advance justice, equity, and fairness.”

Prior to becoming the executive director, Storms served for two years as Deputy Director of the ACLU-WA, managing a team of public policy advocates and leading the organization’s efforts to reform police practices across the state.

“Michele Storms is a dynamic, inspiring, and experienced leader. At a time when these strengths are more vitally needed than ever, we are fortunate to have her at the helm the ACLU of Washington.” said Tana Lin, ACLU-WA Board President. “After decades of significant victories for civil liberties under retiring executive director Kathleen Taylor, we are excited to work with Michele to continue the organization’s growth and success.”

Prior to joining the ACLU-WA, Storms was Assistant Dean for Public Service and founding Executive Director of the Gates Public Service Law Program at the University of Washington School of Law. There she developed a program to prepare young lawyers for a lifetime commitment to public service. She has also worked with a number of Washington’s foremost civil rights and racial justice organizations, including the Northwest Justice Project, Columbia Legal Services, and Evergreen Legal Services.