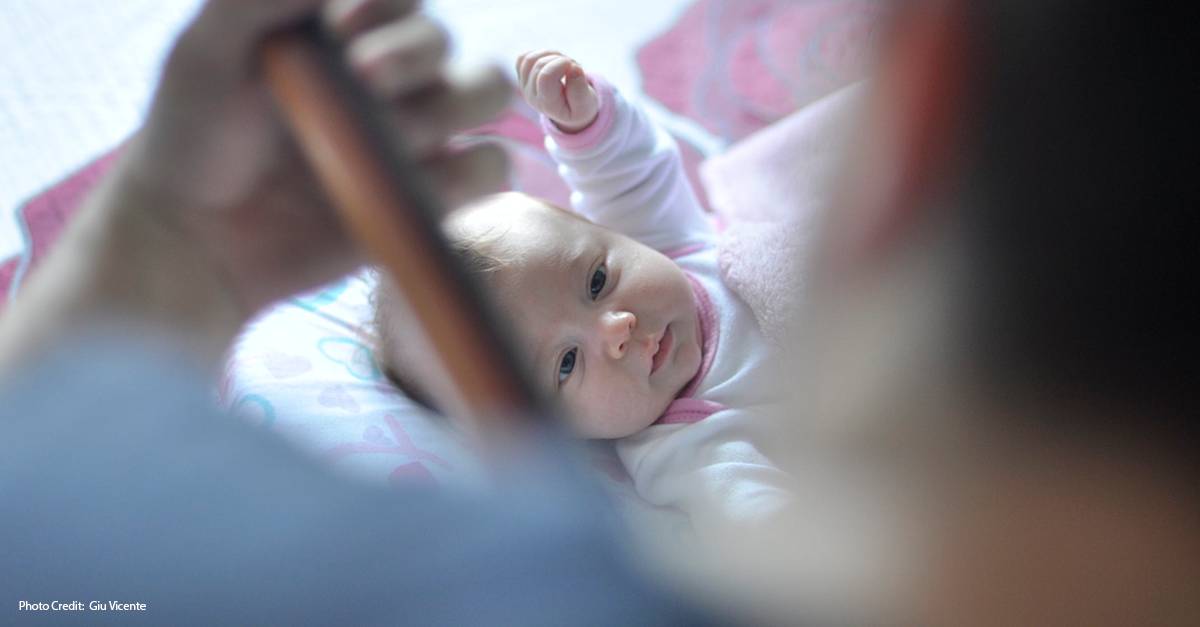 Our nation’s staggering rates of imprisonment can be traced to the “tough on crime” politics of the 1980s and 1990s. “Tough on crime” is tough on kids, too. More than five million children, or about seven percent of all children in America, have had a parent who lived with them go to jail. This proportion is higher among black, poor, and rural children.

For years, courts and state agencies assumed that children are better off without their incarcerated parents. A growing body of evidence suggests the opposite is true: Children who are able to maintain their relationship with their parent while that parent is incarcerated tend to do better in school and have fewer health and behavior problems. And incarcerated parents who are allowed to maintain relationships with their children are less likely to re-offend than those who don’t have this opportunity.

Recognizing this, in 2013 the Washington Legislature passed the Children of Incarcerated Parents bill (SHB 1284). The law requires the state to provide additional services to incarcerated parents to preserve the relationship between parent and child, and it requires courts to consider factors surrounding the parent’s incarceration before terminating the parent’s rights to their child.

Unfortunately, a recent ruling by the Washington Supreme Court undercuts the effectiveness of this law.  If it is to make a difference in the lives of innocent children affected by incarceration, legislators must revise it.

In In re Dependency of DLB, the ACLU-WA filed an amicus brief in support of a mother trying to stop the termination of her parental rights under this law. The brief asserted that because the state violated the law requiring DSHS to make extra efforts to assist incarcerated parents in maintaining a relationship with their children, her right to mother her child should not be terminated.

The Washington Supreme Court disagreed, ruling this month that the statute should be read narrowly, so that it applies only when a parent is incarcerated at the time of the termination trial, and not to a parent who was incarcerated for months while the case was pending but was released a month and 10 days before the trial.

The court’s decision means thousands of children in Washington who need help from DSHS in maintaining their relationship with their incarcerated mom or dad may not receive the benefits of such assistance.

Children with incarcerated parents are among our state’s most vulnerable people. Deprived of their primary caregiver, they are often forced to change homes and schools, and frequently grow up lacking adequate resources. Often they develop emotional and behavioral problems related to the loss of a parent. Given the stress and trauma accompanying such circumstances, it’s no surprise that having a parent in jail or prison as a child has been linked to poor mental and physical health in adulthood.

The law was the result of an almost decade-long effort by parental rights advocates, and lawmakers intended it to provide real relief to children separated from their parents by incarceration. To ensure that it does so, they should amend that law to explain that DSHS has an obligation to provide additional services to incarcerated parents beyond just those who are incarcerated at the time of a termination trial. Indeed, earlier assistance in maintaining the parent-child bond might well make a termination trial unnecessary.

The courts have affirmed that the bond between parent and child is vital. This doesn’t change when a parent is in jail. It is in the best interest of children—and everyone in Washington—for the state to help preserve parent-child relationships whenever possible.