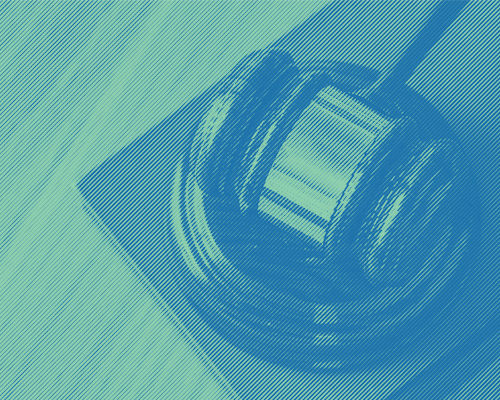 
The United States leads the world in incarceration rates. We represent just 5 percent of the world’s population, but account for 25 percent of the people behind bars. Mass incarceration disproportionately affects people of color, people experiencing mental illness and substance-use disorders, people with disabilities, and those with limited financial resources. According to data published by the U.S. Census and U.S. Bureau of Justice Statistics, Black people are 6 times as likely as White people to be incarcerated in Washington State. For these reasons, reforming the criminal system has long been a top priority for the ACLU of Washington.

What few people realize is that prosecuting attorneys play a leading role in shaping the criminal system— and that voters in their communities elect them to the job. Our goal is make voters aware of the impact prosecuting attorneys have on the criminal system, and encourage them to engage with these individuals, both as candidates and elected officials. That is why this election year we teamed up with 22 ally organizations and, for the first time, sent a questionnaire to all candidates for county prosecutor, asking them where they stand on various criminal justice reform issues.

As the most powerful decision-maker in our criminal system, prosecutors have the ability to curb mass incarceration. Prosecutors exercise tremendous control over who enters the criminal system, how each case will be resolved, and whether incarceration will be a part of that resolution. They decide if someone gets a prison sentence, access to drug treatment, or an opportunity to participate in a diversion program. They can also influence racial disparities in sentencing, impacts on immigration status, and police accountability.