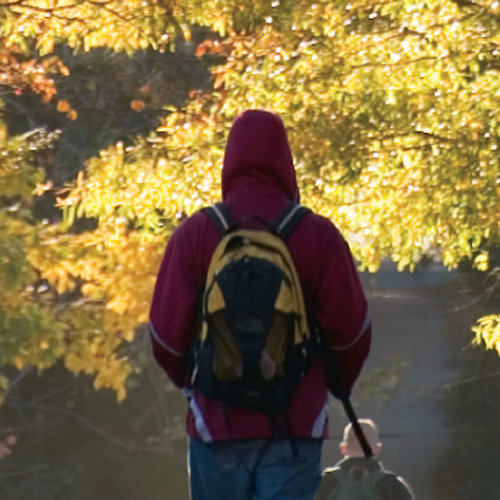 It’s obvious that when students aren’t in school, they aren’t making progress to pass their grade or graduate. And kids who get behind in their classes are much more likely to drop out of school or end up in the juvenile justice system.

Even students who want to do well in school have a tough time keeping up with classes when they are suspended or expelled. T.A., for example, was expelled from a high school in western Washington just six months before graduation. Even though she hadn’t been in any serious trouble before, she was prevented from attending or enrolling in any classes for nearly two and a half months. Then, the school district offered to enroll her in online class; only T.A. doesn’t have access to a computer and has no meaningful way to participate in online education. It was only after T.A. got help from an ACLU-WA lawyer that she was given a meaningful option to complete her education.

This situation is hardly unique. A 2012 study by Washington Appleseed and Team Child reported that only 7% of Washington students received any educational services while excluded from school.
The wholesale exclusion of kids from education in Washington may soon be a thing of the past. Next month, a new law (passed by the legislature as HB 1541) comes into effect that requires school districts to educate all students, even ones who have been suspended or expelled.

Under the new law, schools can exclude students from particular buildings or classes. But they have to provide an alternative educational setting. What’s more, the alternative education must be “comparable, equitable, and appropriate” to the student.
Washington’s constitution makes it the “paramount duty” of the state to educate students. This law helps to guarantee the fundamental right to education. No child should be excluded from education because of his or her behavior.

Some people may say that denying young people educational opportunities deters bad behavior. The thinking goes that if students know they’ll be punished by getting bad grades or being held back a grade, they won’t act out. But that reasoning completely misses the point. Adolescents typically don’t fully consider the long-term consequences of their behavior. Their developing brains are much more motivated by short-term rewards and peer pressure. Keeping kids positively engaged with adults and with school is one way to help them develop, but it’s much harder to do that when they’re not in school.

There’s still a lot of work to do to reform exclusionary discipline systems in Washington, particularly to address the large disparities in who gets excluded from school. Students who are Black, Latino, or Native American and students with disabilities are far more likely to be suspended or expelled than white students, even for the same behaviors. Providing an education to students who are excluded from school is a step in the right direction, but it still doesn’t address underlying implicit and explicit biases that lead to these disparities.

We applaud the legislature and the governor for taking an important step to mitigate the harms caused by disciplinary practices that keep kids out of school for prolonged periods. Now, it’s time to take the next step and reform outmoded discipline practices.