The ACLU will always be on the side of fairness, equality, freedom, and justice – for all

The ACLU is the nation's premier civil rights and civil liberties organization.  We are the unwavering voice of freedom, fairness and equality for all people in America. We work in the courts, the legislatures, and in our communities to protect and extend basic rights for everyone. The ACLU is fueled by more than a million members and supporters as well as thousands of volunteers.  The ACLU takes no government funds - we are people-powered!

The ACLU of Washington is the state affiliate of the ACLU.  We work to ensure justice, freedom and equality are realities for all people in Washington state, with particular attention to the rights of people and groups who have historically been disenfranchised. Such as the young man stopped by the police because of the color of his skin.  . . . the 10-year old immigrant girl forced to represent herself in court.. . . the disabled grandmother who is refused an apartment because of a decades-old conviction. . . . the woman told she may not have a hysterectomy in a religious-run hospital. . . . the gay couple refused service at a flower shop . . . and many more.

The ACLU of Washington is one of the ACLU's largest state affiliates thanks to our wonderful supporters, volunteers, activists, cooperating attorneys, staff, fellows and interns. Every dollar we raise in Washington is shared 50/50 with the national ACLU which distributes much of it to ACLUs in states like Mississippi, Tennessee and Alabama. All across the country the ACLU tirelessly pursues large-scale impact that affects real people's lives, from reproductive, youth, and  LGBTQ rights; mass incarceration and racial justice; privacy, surveillance and technology; immigrant rights, freedom from religious interference, and more. 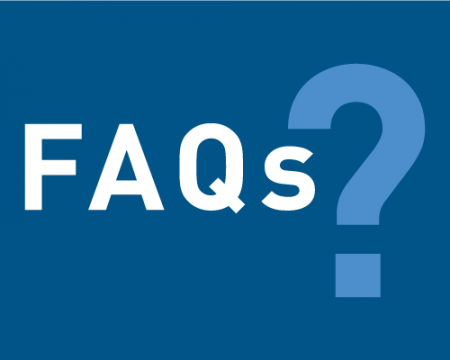 Answers to your questions about the ACLU 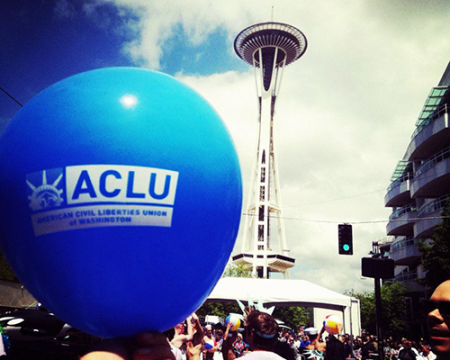 A brief history of the ACLU of Washington 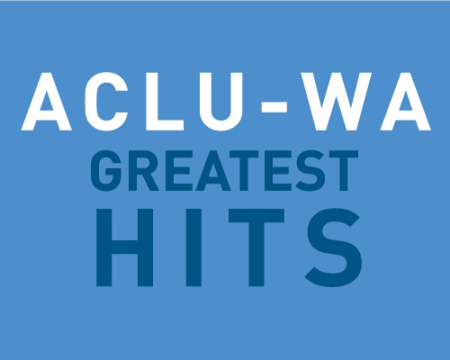 Celebrating Milestones For The ACLU and Civil Liberties In Washington 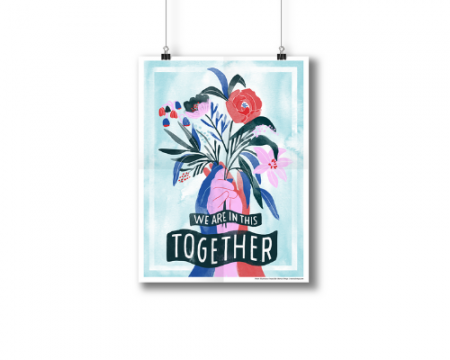 An archive of our annual reports 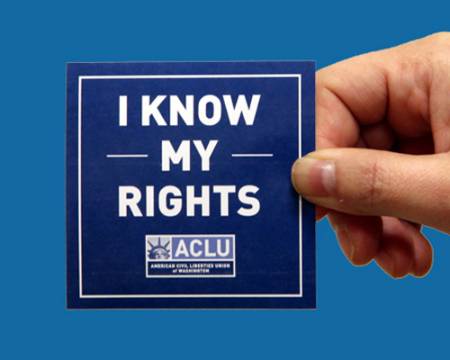 Know your rights before you need them. Get free resources. 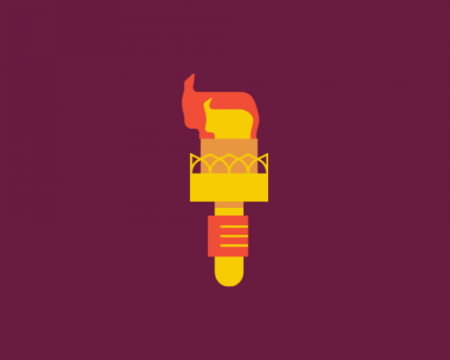