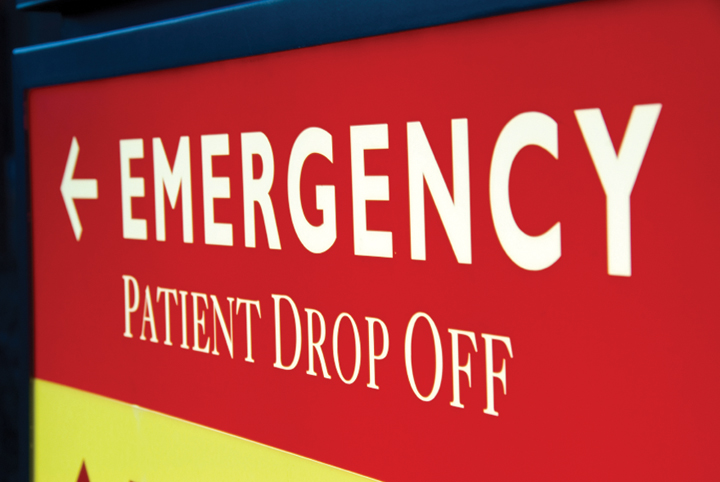 The purpose of the law is to encourage people to get help during overdose situations. Previous research has shown that people who witness overdoses often fear calling for help because they think law enforcement will be called and get them in trouble. The law was passed because of a troubling increase in the number of overdose deaths in Washington. For the last few years, more people have died from overdoses than motor vehicle crashes in this state.

The ongoing study is being conducted by University of Washington researchers who have just released some initial results on the the law's effectiveness. Some of the key findings include the following:

These findings illustrate that people are more willing to call for help as a result of the law’s existence. Nonetheless, it’s very important that the public continues to be educated about the law. As stated by the lead researcher on the project, Caleb Banta-Green, “these findings indicate we need to make sure we’re getting information into the hands of police and the community at large.” To that end, efforts are being made to educate law enforcement about the law.

The research is evidence that treating drug abuse as a public health issue instead of crime makes sense. Someone witnessing an overdose shouldn’t be scared to call 911; they should be encouraged to do so. Saving a human life is more important than arresting someone for drug possession. That’s why 911 Good Samaritan laws are so important.