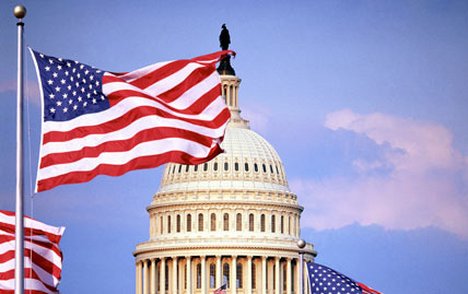 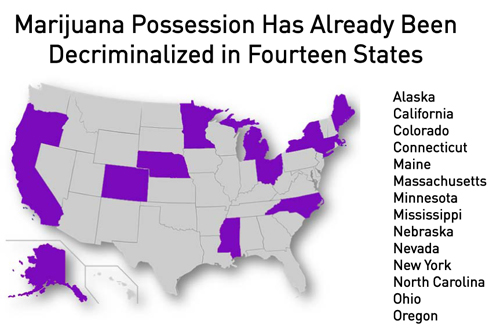 As Connecticut becomes the fourteenth state in the U.S. (see map below) to decriminalize adult possession of marijuana (treats possession of less than half an ounce like a traffic ticket), it’s clear that many states want to take a different approach towards marijuana; despite the federal government’s continued blustering on state medical marijuana laws.

Washington state is no stranger to this issue and in 2012 will likely be at the forefront of how the federal government deals with states that reform marijuana laws. A newly formed organization called New Approach Washington recently filed an initiative to the legislature that would legalize and regulate the production and sales of marijuana. Recent polls show that it has a good chance of passing, so the day may soon come when recreational marijuana use is permitted under state law, but prohibited by the federal government.

One thing is for certain, the disconnect between state and federal marijuana laws is not going away. Stay tuned, 2012 will be an interesting year to watch.