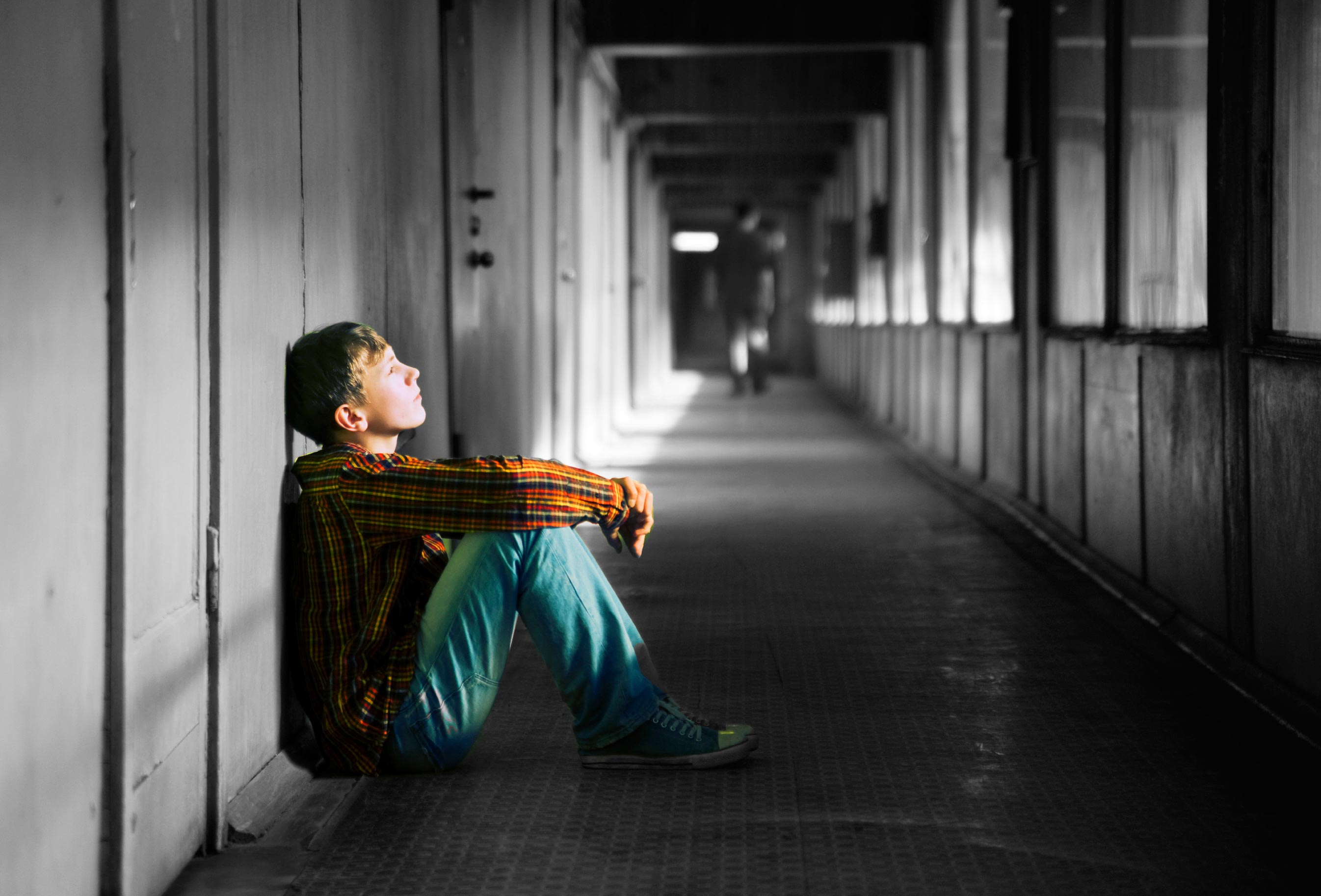 Kids can’t learn if they aren’t in school.  That’s why our state has a mandatory attendance rule that requires students to go school or give a good reason why they have missed a day of class time.

But our current discipline laws allow schools to expel or suspend kids as a punishment for breaking rules sometimes for even minor infractions.  These laws have resulted in an increase in kids – especially kids of color – missing out on an education, falling behind in class, and often dropping out and getting involved in criminal courts.  Schools are missing an opportunity to teach kids about self-discipline, good citizenship, and empathy by kicking them out instead of using their misbehavior as a teachable moment.

As an intern, I’ve been researching Restorative Justice. This is an approach that has been successfully used to reduce suspensions and expulsions, especially among students of color, in schools across the nation, including in Oakland, Denver, and Chicago. Restorative Justice focuses on the needs of all parties involved (victims, community, and offenders). Offenders are encouraged to take responsibility and make amends for their actions, through such means as apologizing or performing community service. Rather than simply punishing and ostracizing misbehaving students, it educates and integrates them into the community.

My interest in the use of Restorative Justice and other Positive Behavior Intervention Strategies is more than academic. Without strategies like these, I might not have completed high school and college and been poised to start law school in the fall.

When I was a teenager in eighth grade, I was really into wrestling. The Undertaker was my favorite wrestler, and his choke slam was my favorite move. The choke slam is when you pick someone up by the throat and throw them to the ground. One day at school, I ran into a fifth-grader who was making fun of the Undertaker. Needless to say, this didn’t sit well with me and I showed him a choke slam.

I carried on with my day as if nothing happened until lunch, when the principal came to the cafeteria (never a good sign), walked right to my table (an even worse sign), and asked me to come to her office. She asked me why I thought she called me in, and I didn’t answer, though I knew. She told me that slamming a 10-year-old against a cement floor is not why parents send kids to school. The principal said that they do not tolerate students putting their hands on each other and that I was going to be suspended.

A suspension from school is the worst. You feel like a failure, and worst of all you feel like nothing you do can ever make up for it. But there was even more to come, and in hindsight I’m thankful there was.

At home, I was banned from watching wrestling. At school, they wanted me to learn how older kids need to be careful around younger kids, so besides the three-day suspension, I also had to volunteer in the kindergarten class.  When I look back, it’s clear that the behavior intervention actions used – discussion, involvement of multiple affected people, and volunteering – made a big difference. Because the school and my family took the time to address my behavior, I never went back to the principal’s office.

By not assuming the worst in students and trying to fix behavior before it gets worse, Restorative Justice engages in what should be a standard at schools. If I had just been suspended, without the conversations and volunteer experience, I wouldn’t have learned the important lessons I did and may have continued to act out.

I was lucky to have supportive school and home environments.  But what happens to kids who don’t have those supports? Kids don’t come fully assembled; they should be given the opportunities to learn from their mistakes and grow.