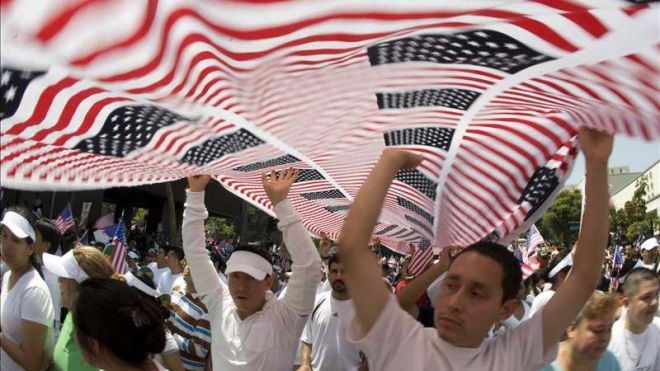 According to a new note to a Rule of Professional Conduct approved by the Washington Supreme Court recently, attorneys cannot use a person’s immigration status to intimidate, coerce or obstruct that person for reasons unrelated to a civil case.

With support from the ACLU-WA and others, members of the Latino/a Bar Association of Washington began lobbying for this change in 2007 after witnessing attorneys and judges openly discussing the immigration status of certain persons in court. The prosecution could use knowledge of a person’s immigration status to threaten them with deportation, even if that status were unrelated to the underlying case. Legal tactics like this undermine access to our courts for immigrants, lead immigrant communities to not seek legal remedies, and undermine the due process rights to which all people in the United States are entitled under our Constitution.

This is a major victory for immigrant workers who wish to pursue legal claims in a myriad of different cases. The note covers civil matters, such as medical malpractice, workplace suits and personal injury claims; it does not apply to criminal cases.

“Issues involving immigration status carry a significant danger of interfering with the proper functioning of the justice system,” the change to the rules states. “When a lawyer is representing a client in a civil matter, a lawyer’s communication to a party or a witness that the lawyer will report that person to immigration authorities, or a lawyer’s report of that person to immigration authorities, furthers no substantial purpose of the civil adjudicative system if the lawyer’s purpose is to intimidate, coerce, or obstruct that person.”