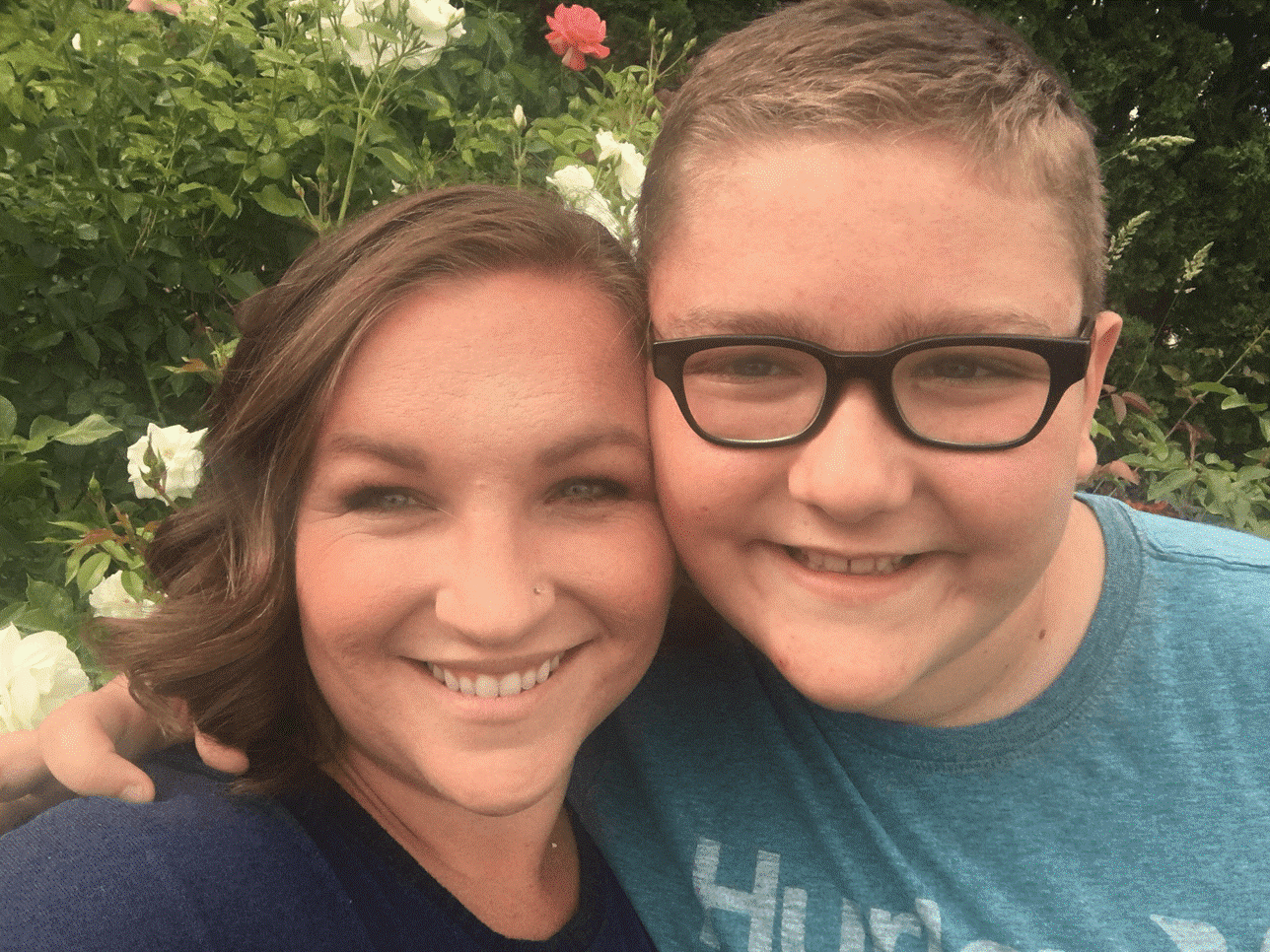 OSPI, the state agency responsible for overseeing public education, is being sued by students who were suspended or expelled for behavior related to their disabilities.

The ACLU of Washington today filed a lawsuit against the state Office of the Superintendent of Public Instruction (OSPI) on behalf of students with special education needs who have been wrongfully disciplined for behavior related to the disabilities. The suit asks that OSPI, which is the primary public agency responsible for overseeing K-12 public education in Washington, ensure that they remain in school instead of being pushed out.

“Washington’s constitution guarantees every child in the state the right to a public education. For the tens of thousands of students with disabilities who are suspended, expelled, or otherwise excluded from classrooms each year due to behavior related to their disabilities, this is an empty promise. All we ask is that OSPI to do its job and ensure that students who require special education be fully included in the state’s education system,” said Emily Chiang, ACLU of Washington Legal Director.

The experiences of the plaintiffs in the suit vividly show why OSPI must take action to protect these vulnerable students.

Despite this, OSPI has failed to take adequate measures to address the problem by exercising necessary supervision and oversight and providing teachers and schools with the support they need.

The data does not even reflect the whole picture. Parents of children who require special education are regularly asked to pick their children up from school early, causing these students to miss lessons. Some of these calls are made as early as the first hour of the school day and are not consistently documented or recorded by schools officials.

“Like any parent, I want my child to get a meaningful education,” said Plaintiff Christina Madison of her son, A.D. “By allowing him to be punished and pushed out of school for his disability, the state has deprived him of this fundamental right. Schools can’t pick and choose who they educate. We joined this lawsuit to ensure that public schools in Washington fulfill their duty to provide an education to every child, all of the time.”