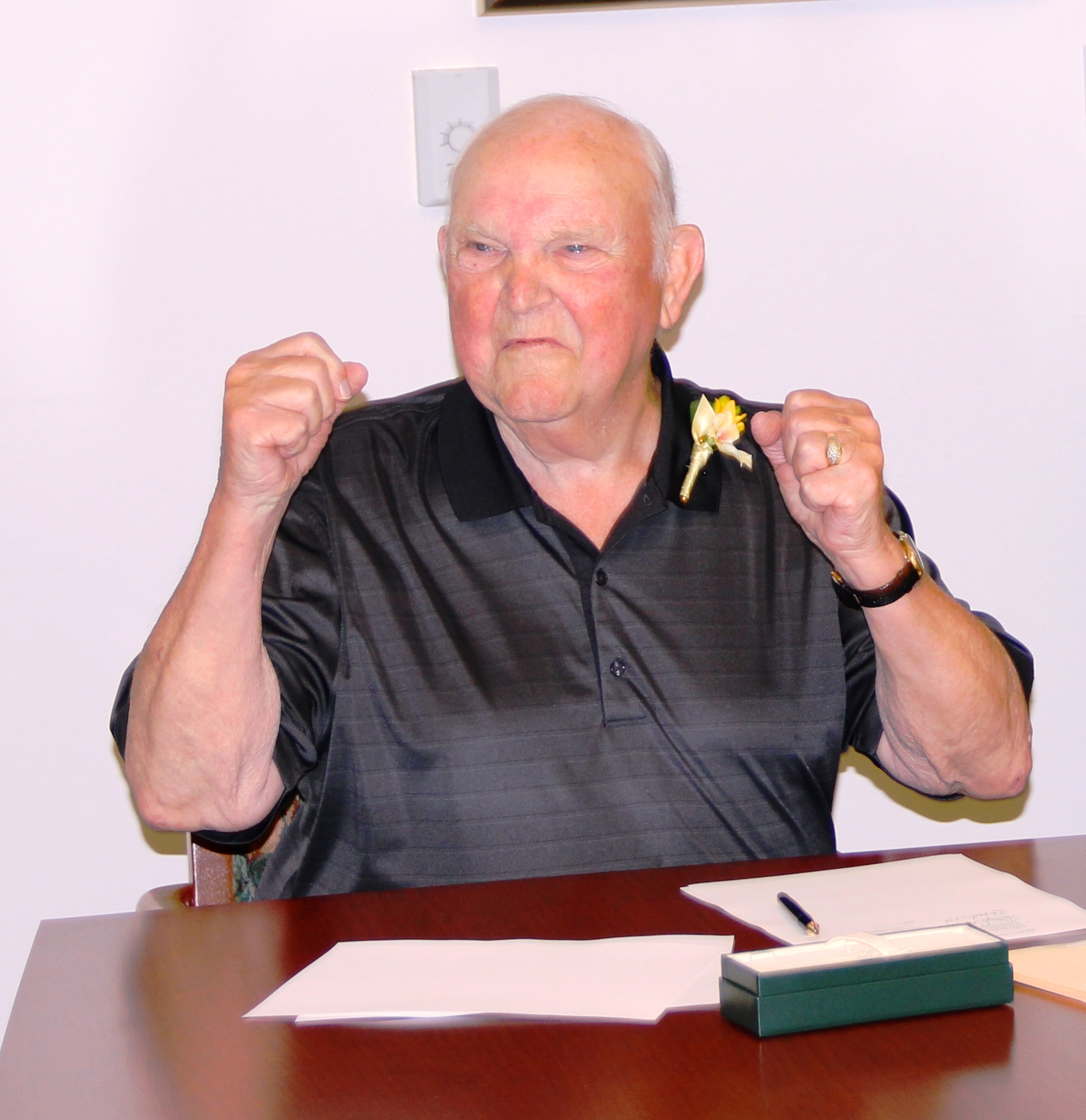 Floyd Jones, a stockbroker and active philanthropist in Seattle, has established a $10 million endowment to support work to transform the criminal justice system, the ACLU of Washington announced today.  The gift creating the Floyd and Delores Jones Transformational Fund for Justice is the largest the ACLU-WA has ever received.

“Floyd Jones has a compassionate and deep understanding of our broken criminal justice system and the lives it destroys,” said ACLU-WA executive director Kathleen Taylor. “With Floyd’s gift, the ACLU-WA will build on its efforts to push our state and nation to live up to its promise of justice for all. We will seek to promote the view that not every social ill can or should be treated as a crime.”

“This country criminalizes too many things, and has turned the ’home of the free’ into the jailer of the world,” said Jones, who was a financial supporter of Initiative 502 to create a system to sell, tax, and regulate marijuana. The new law has dramatically reduced Washington marijuana arrests, which disproportionately affect people of color.

In his autobiography, Kisses for Breakfast, Jones has written, “It is telling that while the government is helping to deal with the crisis in sub-prime loans, very little is being done about the prison crisis. This is a great country where justice and fairness are expected.”

The Fund will support the ACLU’s work to end the era of mass incarceration that funnels many people of color, people without means, and people with mental illnesses into the criminal justice system.  Jean Robinson, ACLU-WA Board president, said, “Our prison crisis plays out in the everyday lives of millions of Americans struggling to survive, provide for families, fight addictions, live with mental illness, or simply regain their footing.”

Jones’s life story epitomizes the American Dream. Born the 11th of 12 children to sharecroppers in Arkansas, Jones picked cotton as a boy and seldom got to school before Thanksgiving when the cotton crop was in. Determined to get an education, after service in the Army, he enrolled in college and earned a degree in Business Administration from the University of Washington in 1953. The following year he began a long career as a stockbroker.

Jones always speaks of the good fortune in his family and in his work that led him to be a successful stockbroker.  That he is able to share that good fortune with others brings him great joy. He has been a major supporter of the ACLU, KCTS-TV, Virginia Mason, the University of Washington, and Union Gospel Mission, among others. As he put it in his autobiography, "Philanthropy is sweetness for the soul.”

Highlights of the ACLU of Washington’s recent work that moved Mr. Jones to establish the fund.