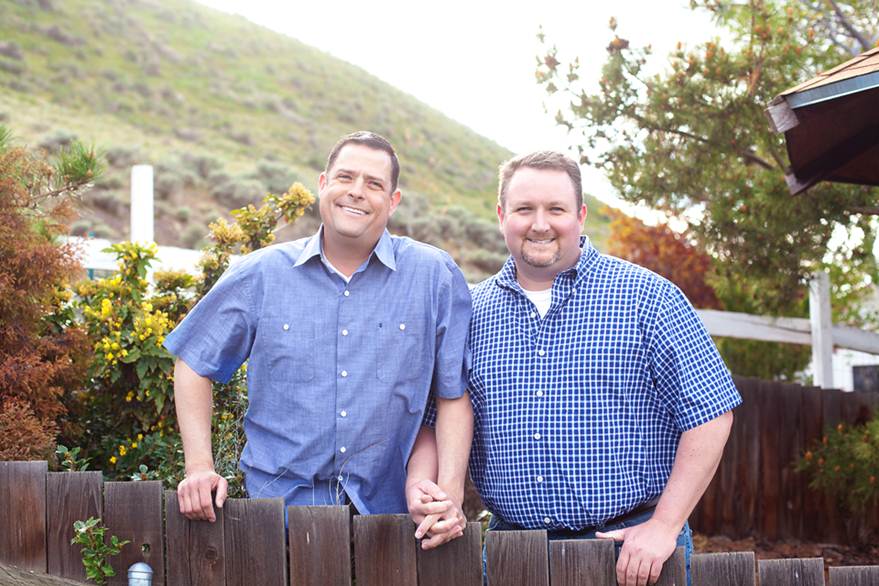 The State Supreme Court heard oral argument in the case in which a Benton County Superior Court judge ruled in 2015 that a Richland florist violated the state’s anti-discrimination and consumer protection laws when she refused to sell flowers to a gay couple for their wedding. The Court will hear Ingersoll v. Arlene’s Flowers on Tuesday, November 15 at 9 a.m. at Bellevue College. The case will be heard jointly with the consumer protection lawsuit against Arlene’s Flowers brought by the State of Washington.

Curt Freed and Robert Ingersoll were refused service by Arlene’s Flowers because they are gay. The ACLU-WA is representing Freed and Ingersoll in their lawsuit against the Richland florist for violating their rights.

“Religious freedom is a fundamental part of America. But religious beliefs do not give any of us a right to ignore the law or to harm others because of who they are. When people gay or straight, black, brown  or white go to a business, they should be treated equally and not be discriminated against,” said Kathleen Taylor, ACLU of Washington Executive Director.

The Washington Law Against Discrimination (the WLAD, ch. 49.60 RCW) guarantees the right to be free from discrimination in public accommodations based on race, creed, national origin, sex, and sexual orientation, among other characteristics. Thus, it prohibits businesses that are open to the general public from refusing to sell goods, merchandise, and services because of a person’s sexual orientation. In its ruling, the superior court said, “Defendants’ refusal to ‘do the flowers’ for Ingersoll and Freed’s wedding based on her religious opposition to same sex marriage is, as a matter of law, a refusal based on Ingersoll and Freed’s sexual orientation in violation of the WLAD.”

Curt Freed and Robert Ingersoll have been a couple since 2004. In December 2012, soon after the State of Washington began recognizing the freedom to marry for gay couples, Curt proposed marriage to Robert, and the two became engaged. They were planning for a wedding to be held on their anniversary in September 2013. Having purchased goods from Arlene’s Flowers on many occasions, Robert on behalf of the couple approached the florist on March 1, 2013 to arrange for flowers for the event. However, he was told that the business would not sell the couple flowers because of the owner’s religious beliefs.

Fearing further discrimination, they stopped planning for a big wedding and ultimately decided to have a small wedding at their home.

“We were very disappointed to be denied service by Arlene’s Flowers after doing business with them for so many years. Planning our wedding should have been a joyful time in our lives, but instead we were hurt and saddened by being rejected for who we are,” said Freed and Ingersoll.

“We respect everyone’s beliefs, but businesses that are open to the public have an obligation to serve everyone. We brought this lawsuit because we don’t want other couples to go through the experience that we did. We appreciate the support we have received from people across the globe.”