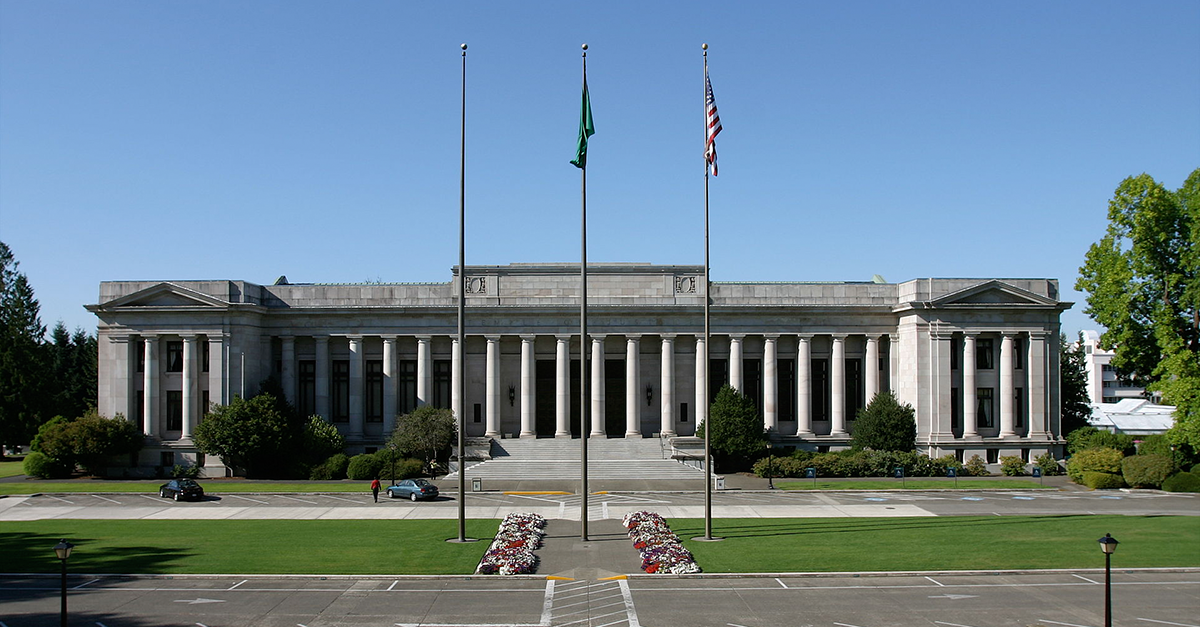 The State Supreme Court has ruled that Lakewood’s anti-panhandling ordinance violates the right to free speech and reversed the conviction of a man prosecuted under it.  The ruling agrees with the analysis of an amicus brief the ACLU of Washington submitted in the case.

Panhandling (or “begging,” as the ordinance terms it) is protected under the First Amendment. In a case where a man appealed his conviction for panhandling near the intersection of a freeway exit ramp and a city street, the Washington Supreme Court found that Lakewood’s anti-panhandling violates the First Amendment because it is overbroad, as it restricts panhandling at an array of locations throughout the city, without regard to whether there is actually obstruction of traffic. And by making a specific type of message a crime – asking for charity as opposed to advertising a business – the law impermissibly picks and chooses between speech with different content.

The ACLU-WA friend-of-the-court brief in the case, The City of Lakewood v. Robert W. Willis, pointed out that courts have long recognized that people who panhandle may communicate important political or social messages in their appeals for money, referring to veteran status, homelessness, unemployment and disability, to name a few. As a federal court recently noted, “a sign reading ‘Sober,’ or ‘Two children,’ conveys a message about who is deserving of charitable support, just as a sign reading ‘God bless,’ expresses a religious message.”

"The ruling on Lakewood’s law is a really important vindication of the principle that homeless people have rights, too," said ACLU Legal Director Emily Chiang. "The Constitution applies to everyone."

In response to an increase in visible homelessness, cities across the nation have enacted a spate of laws that criminalize the activities of people experiencing poverty. Citywide bans on begging in public have increased by 25 percent since 2011 and bans on begging in particular public places have increased by 20 percent, according to No Safe Place, a 2014 report by the National Law Center on Homelessness and Poverty.

“Cities around the state should take note: laws making free speech, by itself, a crime won’t stand up to constitutional challenges; it is not enough for the city to simply label these laws a restriction on ‘aggressive’ panhandling,” ACLU Senior Staff Attorney Nancy Talner said.

Lakewood has had an anti-panhandling ordinance since 2010. The city expanded it in 2011.  However, Lakewood already has a constitutional way to address panhandling if it poses a safety risk: regulate the conduct of individuals who intentionally obstruct traffic. The city’s obstruction of traffic law neither singles out protected speech nor makes speech a crime. Instead, it is appropriately aimed at behavior. Lakewood’s interest in public safety is best served simply by enforcing the existing traffic law rather than doing that which the First Amendment clearly prohibits: criminalizing disfavored speech.

The ACLU’s brief was written by cooperating attorney Venkat Balasubramani of Focal PLLC.